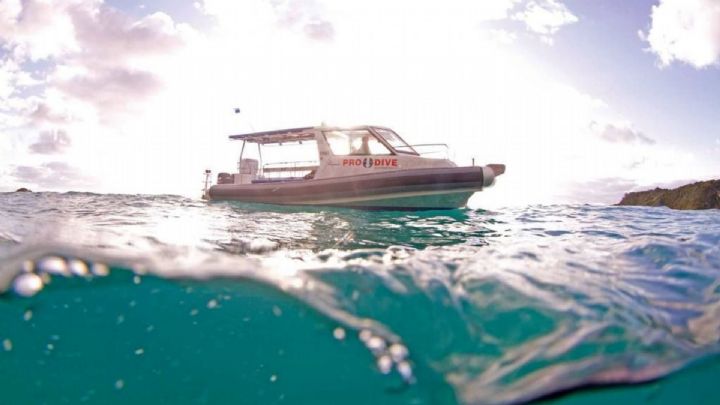 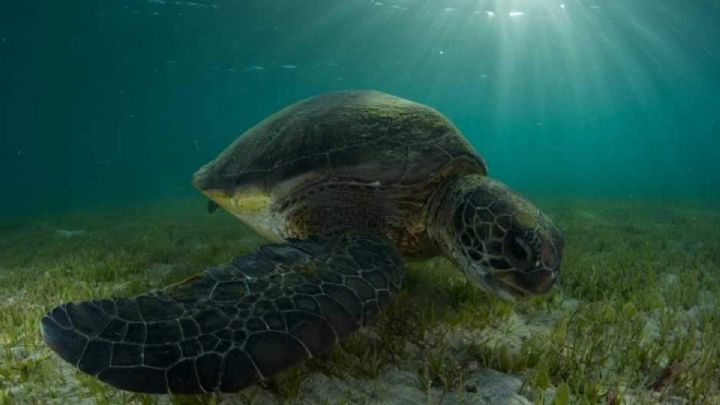 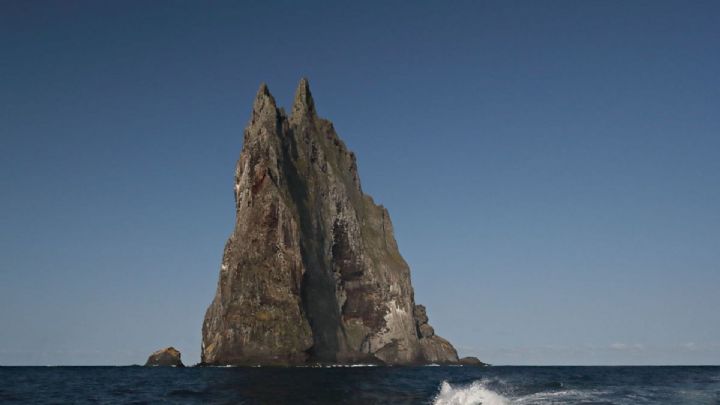 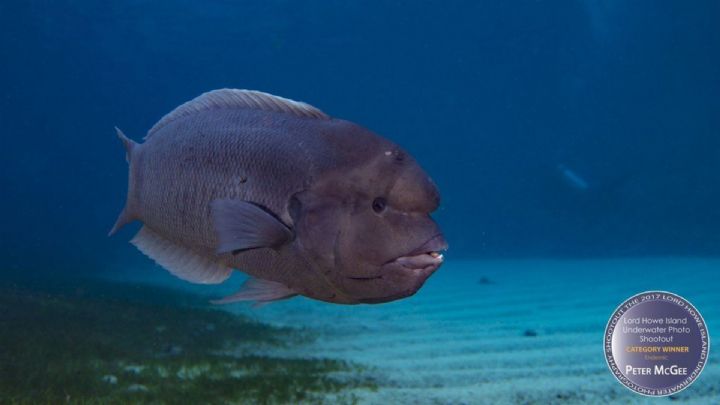 If visiting a "dive destination" offering some of the world's most unique marine life is a must for you, then you must come and scuba dive the warm waters around Lord Howe Island. It can be said that most everything about Lord Howe Island is unique!

Lord Howe Island offers some amazing diving, as well as being, a premier holiday destination for snorkellers.

Lord Howe is breathtakingly beautiful. At the southern end, their peaks often shrouded by mist, Mt Gower and Lidgbird soar 800 metres above the island. Below are rolling hills and cool rainforests of native kentia palms and giant banyans, the world's largest tree. The Island is also blessed with pristine white beaches.

The diving is equally as impressive. One particular long stretch called Ned's Beach has proved to be the highlight for thousands of snorkellers. Before you're even knee-deep, the water's boiling with hundreds of mullet, wrasse, parrotfish, emperors, trevally, even kingfish, all associating human legs with free eats! Be sure to bring some bread, because having fish take food out of your hand can be a real buzz. Lord Howe is at the crossroads of many currents resulting in a melting pot of tropical species and southern pelagics. A local census puts the number of fish species at 590 and different corals at 94.Popular dive sites including the Admiralty Islands are only a 15 minute boat trip from PRO DIVE's Boat Shed. The Admiralty Islands are home to over 30 dive sites with a group of  volcanic formations of large pinnacles, coral reef walls and large schools of fish. Dive depths are from 15 to 40 meters, with an average of 20 to 30 meters visibility. Diving season is from Sept- May.

10 good reasons why you should consider Lord Howe Island for your next holiday:

Transportation amounts to 130 vehicles, 90 motorbikes and 600 bicycles. To give you an idea of the pace of life, the speed limit is 25kph!

Lord Howe Island is just a short flight from Brisbane or Sydney. Come and see Australias most unique territory!!

Please contact travel@prodive.com or call 1 800 820 820 if you require more information
"Established on Lord Howe since 1978"
All arrangements are made through Pro Adventures Pty Ltd t/a PRO DIVE Travel. Travel Agents Lic No. 2TA001452